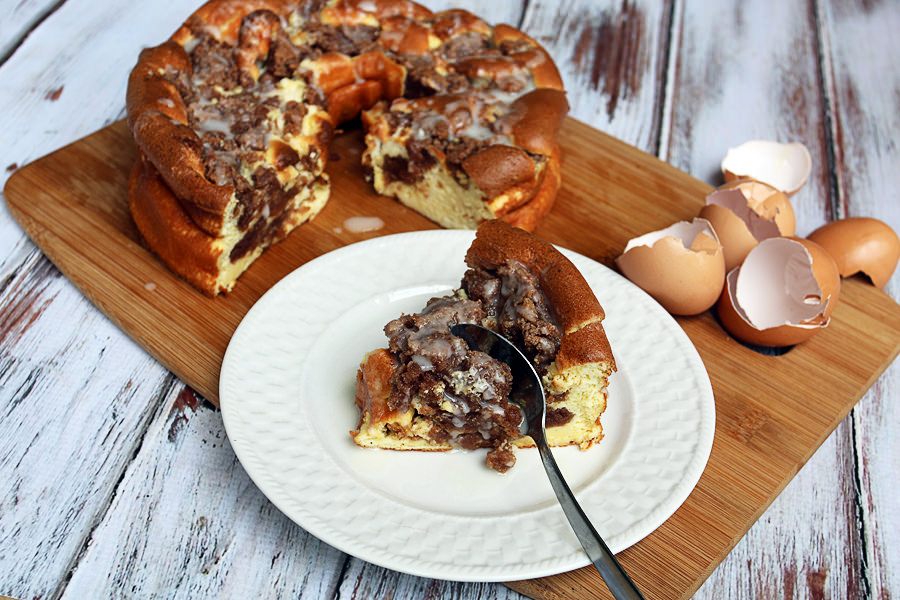 Now it’s not often that I call a recipe “the ultimate” version of something, but this one really hits the nail on the head. It’s perfect in every way – soft textures mixed with delicious flavors.

I didn’t even get a chance to have more than a bite of this cake. I have family over from Spain who absolutely love the store bought Pillsbury Cinnamon Rolls, and they ate the whole cake before I even had a slice to myself. If these non-ketoers can enjoy a cake this much, then it has to be good. 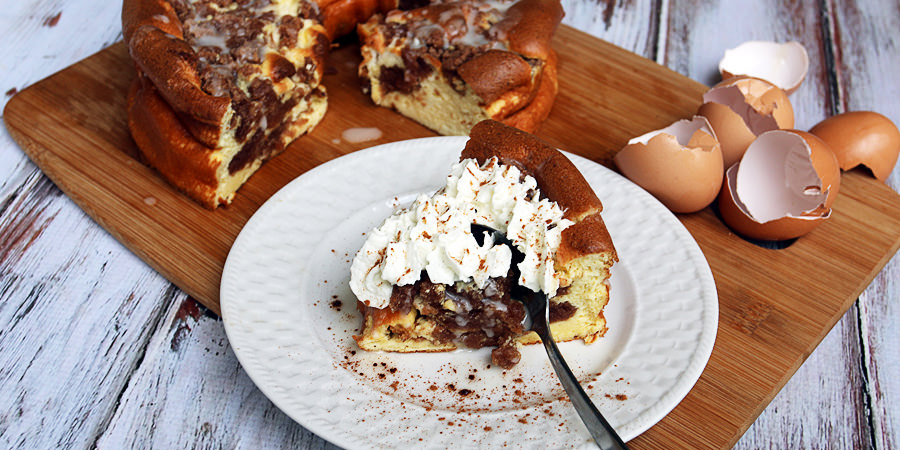 From the small bite I got, I thought it was absolutely fantastic. It gives that “pull” feeling that you get with yeast bread, which really adds to the texture of it all. The vanilla base paired with the cinnamon filling is just a match made in keto heaven.

If you have an eyedropper with your liquid stevia, 1/4 tsp. is about 25 drops.

2. Seperate the eggs from the egg whites for all 6 eggs. Cream together the egg yolks with 1/4 Cup Erythritol and 1/4 tsp. Liquid Stevia. 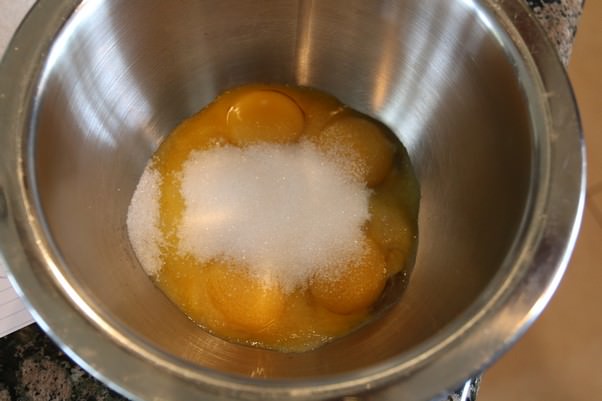 3. Once the egg yolks are creamed, add 6 Oz. Cream cheese and 1/4 Cup Unflavored Protein Powder. Mix this together well until a thick batter forms. 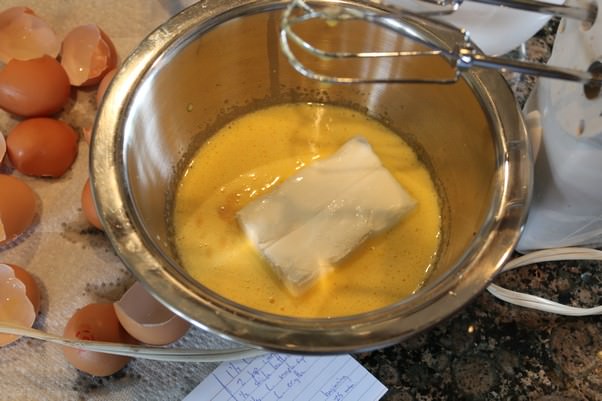 4. Beat your egg whites together with the 1/4 tsp. Cream of Tartar until stiff peaks form. 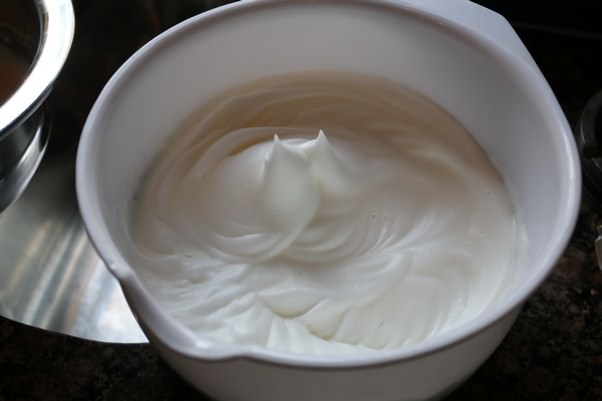 6. Mix together all of the “Filling” ingredients: 1 1/2 Cup Almond Flour, 1 Tbsp. Cinnamon, 1/2 Stick Butter, 1/4 Cup Maple Syrup (recipe here), and 1/4 Cup Erythritol. This should form a “dough” of sorts. Take half and rip off little pieces to top the cake – push the pieces down if they don’t sink on their own. 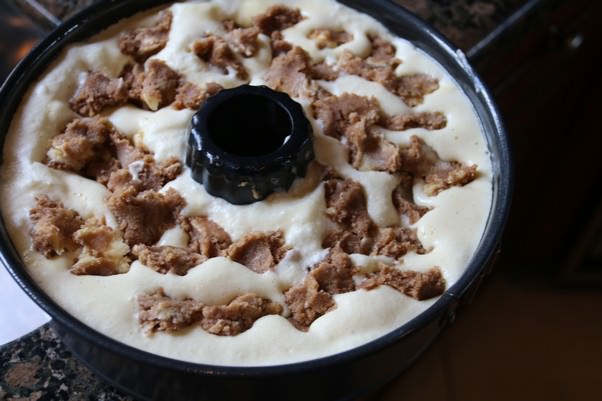 7. Bake for 20 minutes and then top with the rest of the cinnamon filling. Bake for another 20-30 minutes until a toothpick comes out clean. Let cool for 20 minutes before removing from the cake pan. 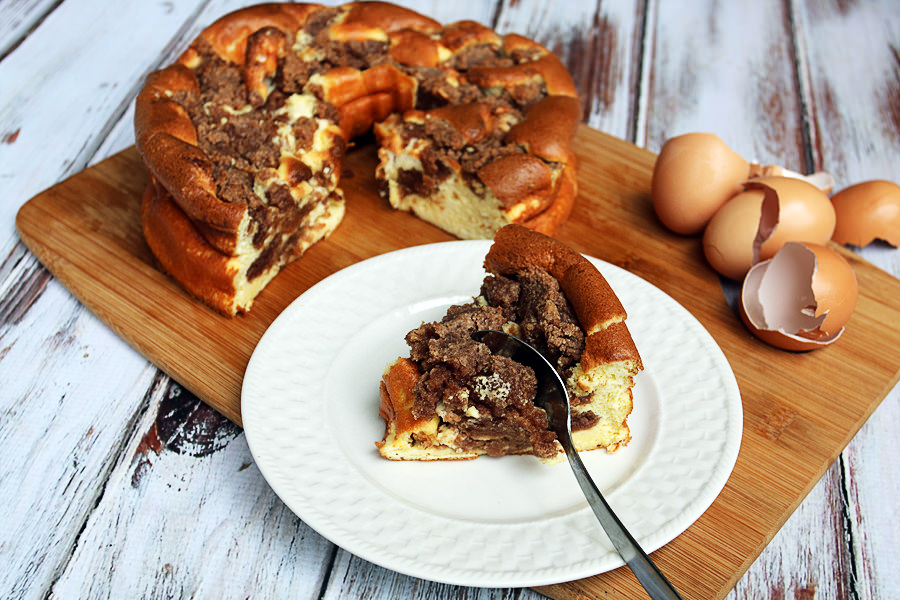