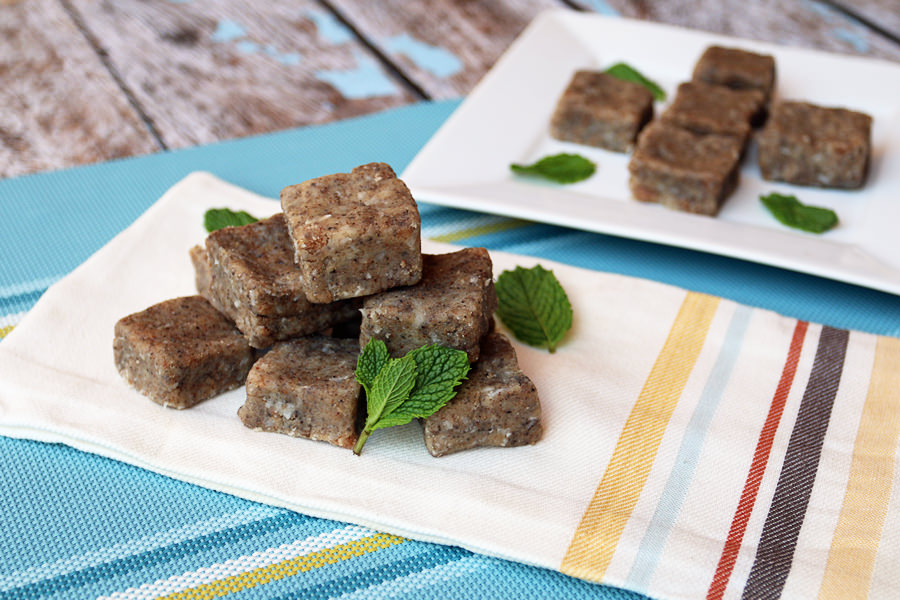 Are you getting tired of the oily frozen fat bombs that you’ve been making and constantly seeing around the internet? Well, I sure am. So I wanted to set out to give some new textures, flavors, and ways to get your fats in. These are a little more carby and less fatty than the pure oil fat bombs, but they taste SO much better that it’s worth giving them a try.

They come out to 83% fats, 5% carbs, and 8% protein which is still highly ketogenic in itself. Plus…they taste ah-may-zing. Seriously, I could pop so many of these in my mouth because they’re just that good. You get that delicious nutty flavors coming through from the almonds and all the toasted ingredients. Then you get the coconut flavors that come through from the oil and shredded coconut. Last but not least, you finish off with a subtle sweet vanilla flavor that begs your mouth to eat more.

I got inspiration for this recipe from Alison Benton over at Keto Incognito, an up and coming blogger that has been doing keto for quite some time now! 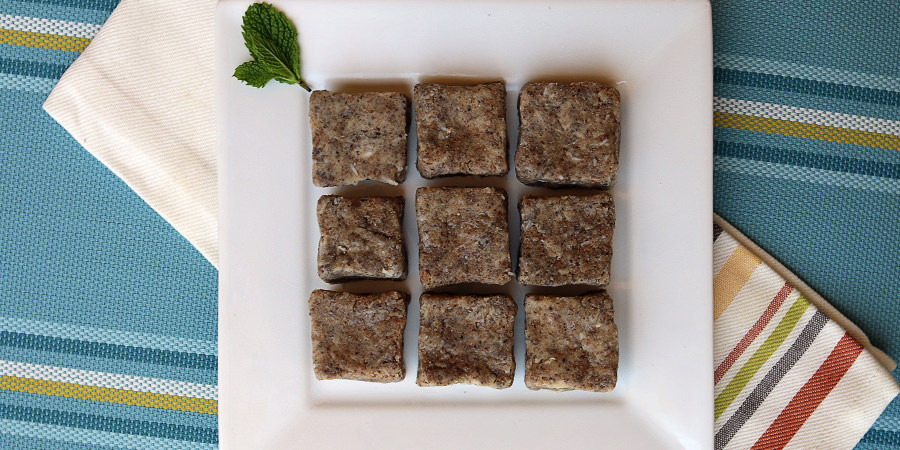 Don’t forget that you can sub out pretty much any nut for the almonds (hint, hint macadamias or pecans for higher fat) and sub out any flavoring you want for the vanilla. Never get bored, never eat frozen oil again, and enjoy what you’re putting into your body! Put your own twist on this and let me know what you come up with in the comments below 🙂

1. Add 1/2 cup Raw Almonds to a pan and toast for about 7 minutes on medium-low heat. Just enough so that you start to smell the nuttiness coming out. 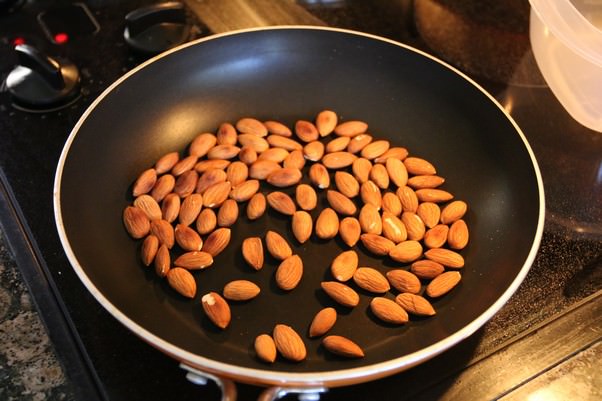 2. Add the nuts to the food processor and grind them. 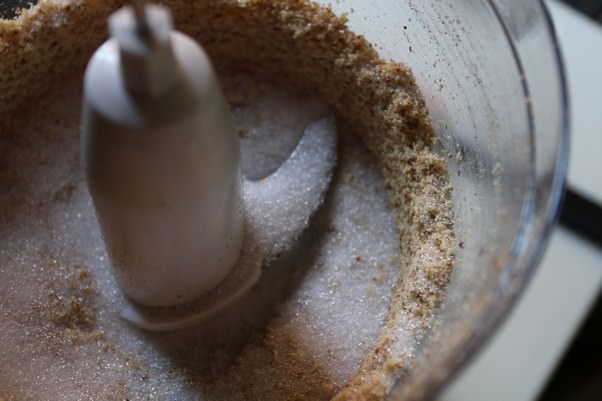 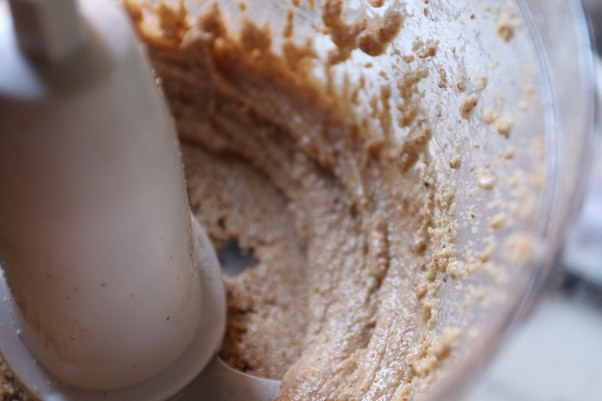 5. In a pan, melt 2 tbsp. Butter on medium heat while stirring. Do this until the butter is browned. 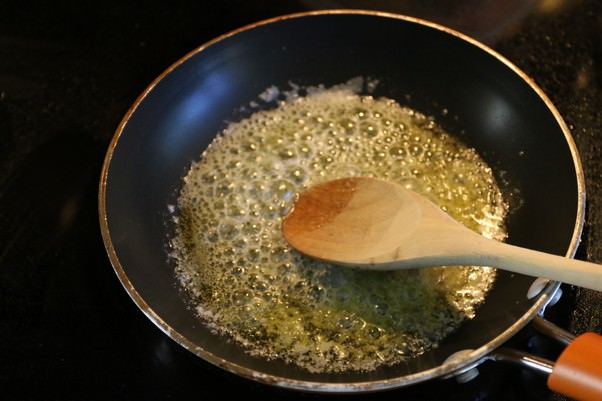 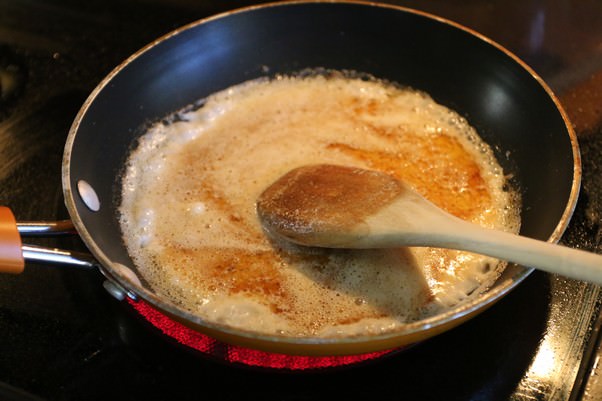 7. Grind 1/4 Cup Chia Seeds in a spice grinder until a powder is formed. 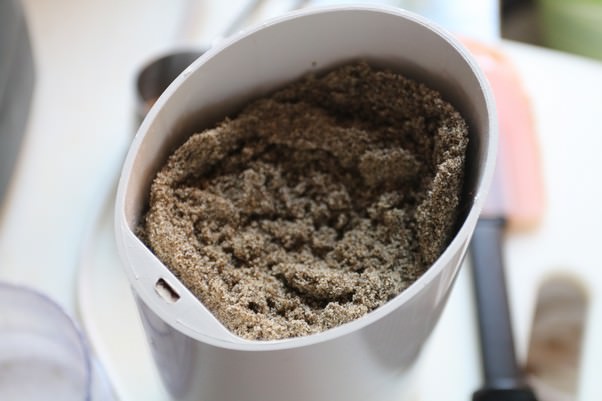 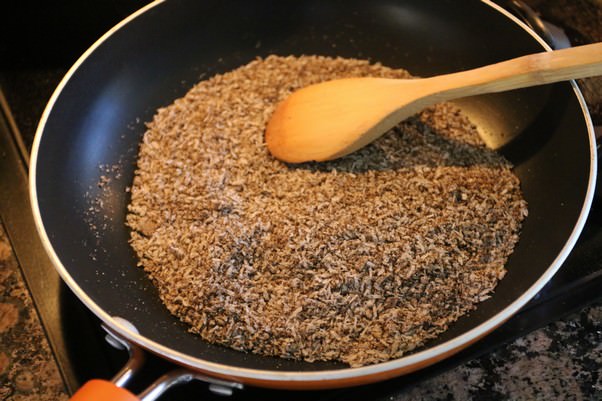 9. Add almond butter to the butter and heavy cream mixture and stir it in well. Let it cook down into a paste. 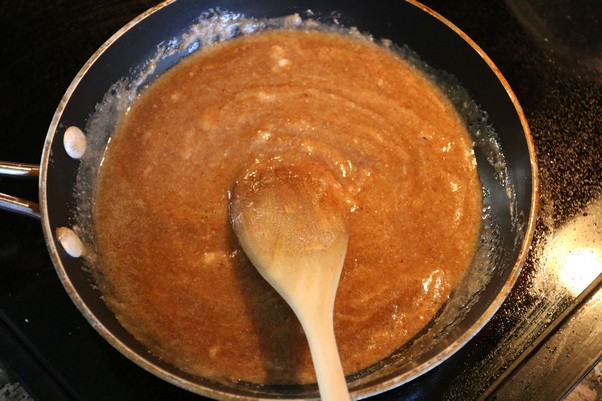 10. In a square (or whatever size you want) baking dish, add the almond butter mixture, toasted chia and coconut mixture, and 1/2 Cup Coconut Cream. You can add the coconut cream to a pan to melt it slightly before adding it. 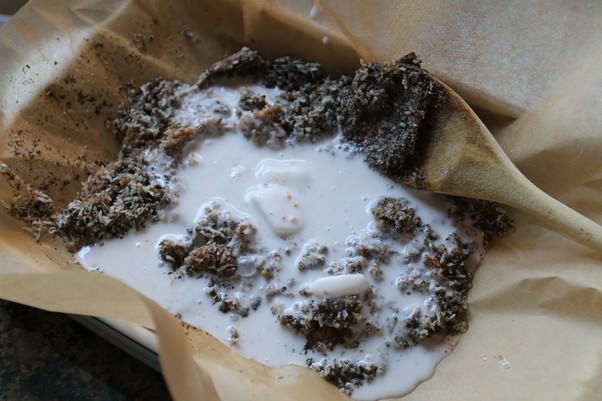 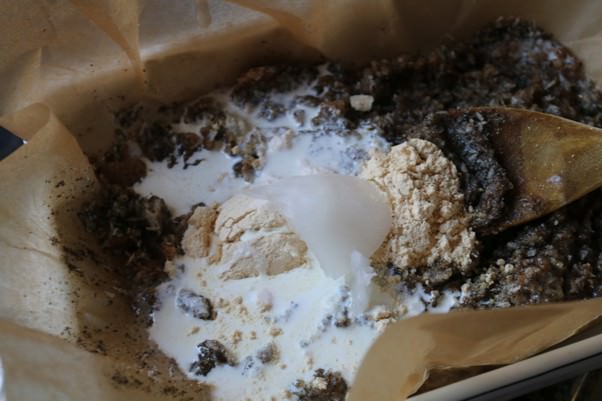 12. Using your fingers, pack the mixture into the baking dish well. 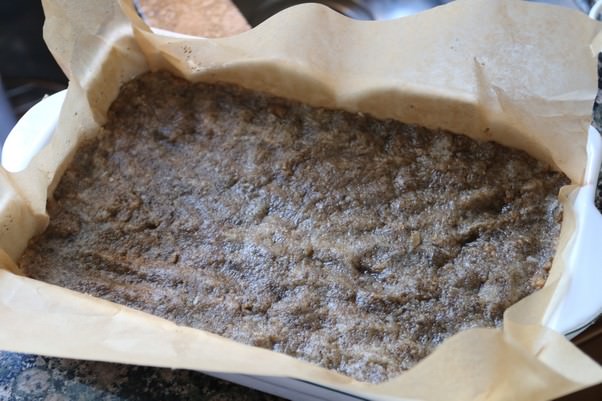 13. Refrigerate mixture for at least an hour and then take it out of the baking dish. It should hold form now. 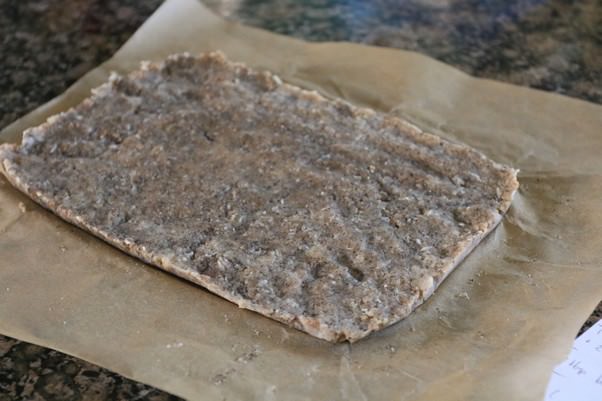 14. Chop the mixture into squares or any shape you’d like and put back in the refrigerator for at least a few more hours. You can use excess mixture to form more squares, but I ate it instead. 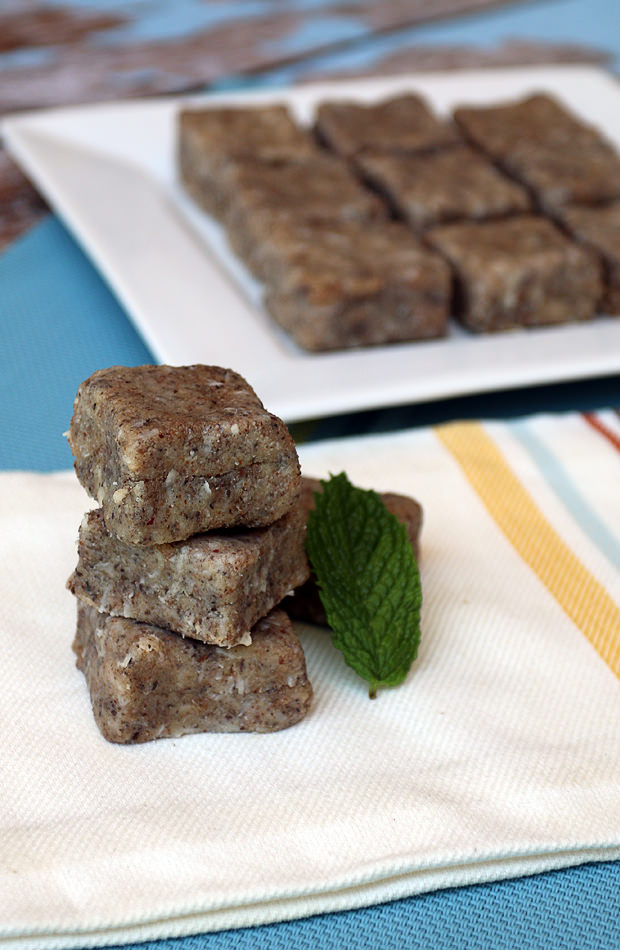