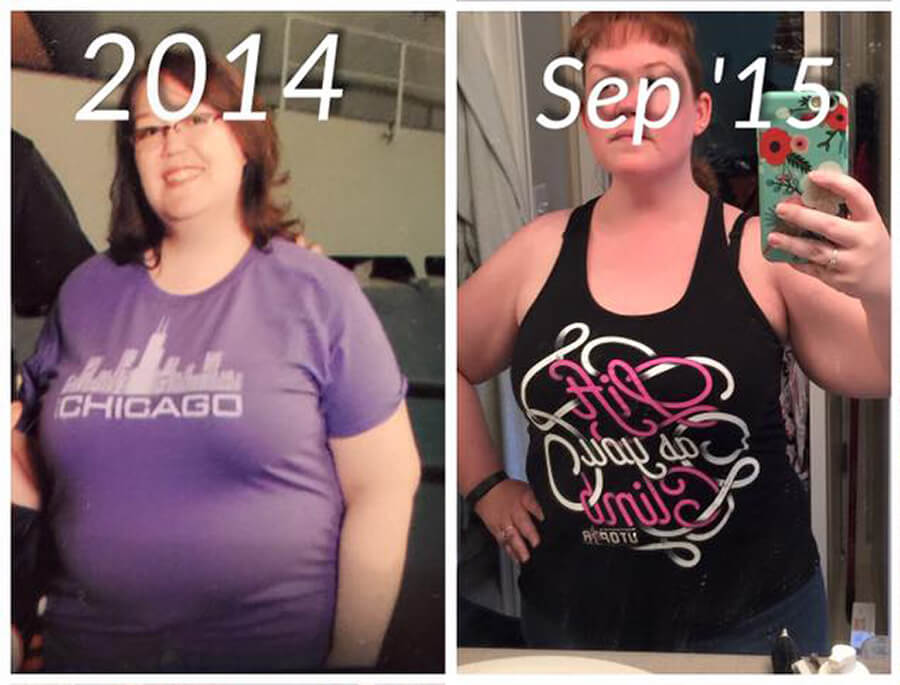 I’m Michelle and I’ve been doing keto full-time since March 1, 2015. With the help of The Keto Academy and all of your amazing recipes, I’ve been able to lose—so far, and as of this morning!—55.8 POUNDS. I’m not yet where I want to be, but the keto diet has done for me what no other diet (fad or otherwise) has.

You see, I’ve always been on the heavy side. It wasn’t until my health really started to decline and I was put on steroids that my weight really bloated up. It got to where I knew that my weight wasn’t making my health any better, but my health wasn’t in a place where exercising was much of a possibility at all. I’ve tried diet after diet—Weight Watchers, Jenny Craig, Slim4Life, Nutrisystem—and I managed to GAIN weight on all but one of them! I followed those plans to a T—but they weren’t right for me. I know plenty of people who had wonderful success, but knowing what I know now, I was just setting myself up for failure. All of those plans had one thing in common: eat as many fruits and vegetables as you want, because they’re healthy and low in calories. I’ve now learned that all fruits and all veggies are NOT created equal—and my particular body type just cannot handle that amount of carbs!

In just shy of 7 months on the keto plan with very little fruit (and what fruit I have is only berries) and with limited and specific vegetables with low carb counts, I have managed to lose not only weight, but 10 DRESS SIZES. I’ve gone from a 22 to a 12. A twelve. TWELVE!

I still have more to go, but I am so very pleased with my results and I know I could not have done it without Ruled.me (including the various cookbooks—yum!) and The Keto Academy.
Thank you!

Attached is a picture collage of a bit of my journey. Well, my journey so far. 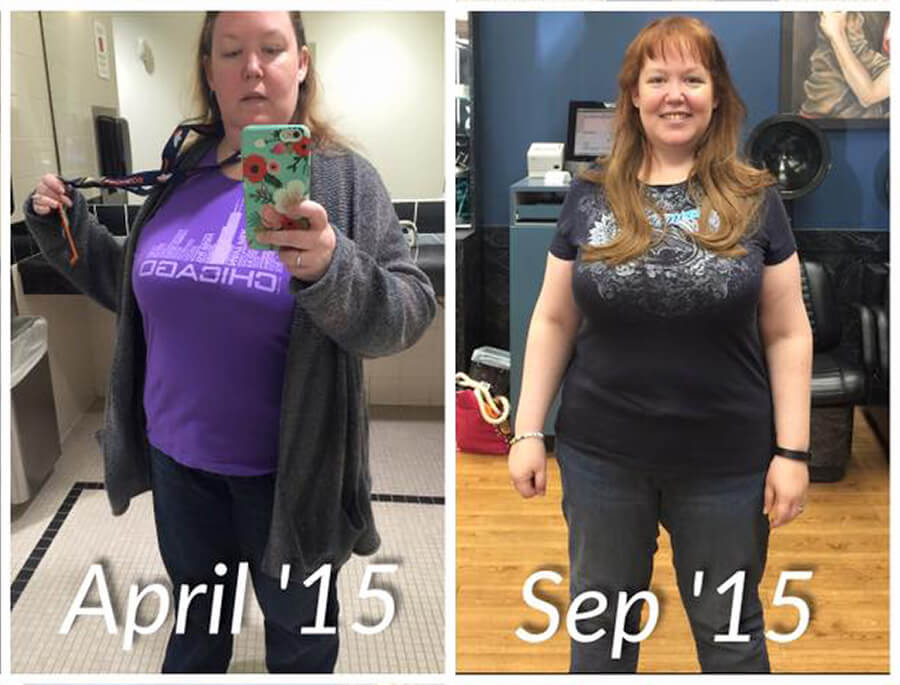 What is your favorite recipe from Ruled.me?
You mean I have to pick just one? LOL! I think I’ll choose the one that really defined the turning point for me. That recipe was your Keto Chocolate Roll Cake. I reached a point where I was seriously craving a nice cake for Mother’s Day, but I wanted to make it ketofied. Of course, I went to my number one place to look for recipes—ruled.me—found this cake, and was able to continue on with the diet in a successful manner!

Did you ever encounter a stall? If so, how did you get over it?
I did! I hit a 9.5 week plateau that was so. incredibly. frustrating. I didn’t let it deter me, though. I knew plateaus were a matter of course, so I stuck it out. I went back to basics, cut out any of the extra “fluff” foods that I didn’t do at the beginning of the diet, went back to very intricately tracking everything I ate, etc. Finally, I broke through. It was blessed relief. (And when that plateau finally broke, it didn’t just go quietly into the night… no, it was more like releasing the weight loss Kraken!)

How did you hear about keto, and why did you start?
I originally heard about keto through a friend, but I didn’t really know much about it. I actually started because my doctor ran a metabolic DNA profile on me that also touched on diet. That report, based on various genetic markers, told me that my body would thrive (not just lose weight, but thrive) on a low carb diet. I started researching low carb, found your site and a reddit site, and just did a ton of research from there!

In what aspects have your life changed since going keto?
Well, the obvious is that I look better! LOL But it’s honestly made me feel like a new person, a person who is truly empowered. I’ve tried so hard in my life to lose weight and always failed. I finally found something that works and it’s given me so much of my life back—self esteem, confidence, better looking skin, and I’m just overall happier. Healthwise, I’ve cut my triglycerides by OVER HALF (!!!) and my cholesterol is in normal range for the first time ever since I started getting it checked.

What piece of advice would you offer to people that are just starting out on keto?
If you know you’re a person prone to “cheating” (and by cheating, I mean anything from an entire meal to just a little bite here and there), get rid of anything that wouldn’t be keto-friendly from your house. The temptation is too much.

What did you personally do in your first 2 weeks of keto? (i.e. Drink broth, go for a walk, throw food out, etc.)
I drank a lot of broth, and I changed it up by some days doing straight broth, other days doing broth with a tablespoon or two of heavy cream (if you haven’t tried it, it’s amazing), and broth made in a “bulletproof” style (blended with butter and MCT oil). I got rid of all of the foods in my house that I knew would be a temptation to me. There were some non-keto foods that were for my kids that I kept, but those were because I had zero interest in those things. For me, the most important thing I did in my first 2 weeks was to track every. single. thing. that I ate. If I took a sip of diet coke, I put it in (I couldn’t calculate a lot of the actual macros for it, but I at least had a record of that kind of behavior for myself). It served two purposes: got me in the habit of tracking, and also made me realize how much “grazing” I tended to do during the day rather than just eating a full meal. I also increased my caloric intake which was key—my body had been in what my doctor dubbed “hibernation mode—a step beyond starvation mode” because I was averaging very few calories a day but not losing weight.