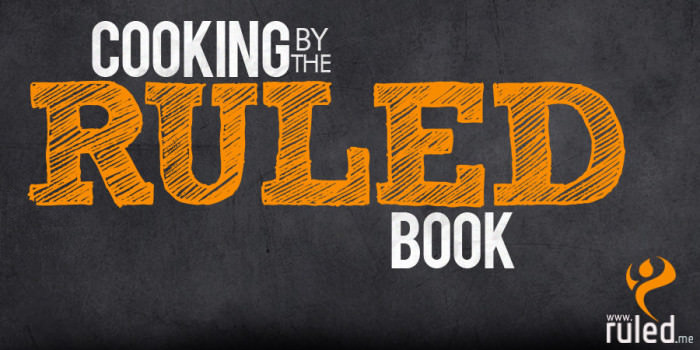 Cooking By The RULED Book 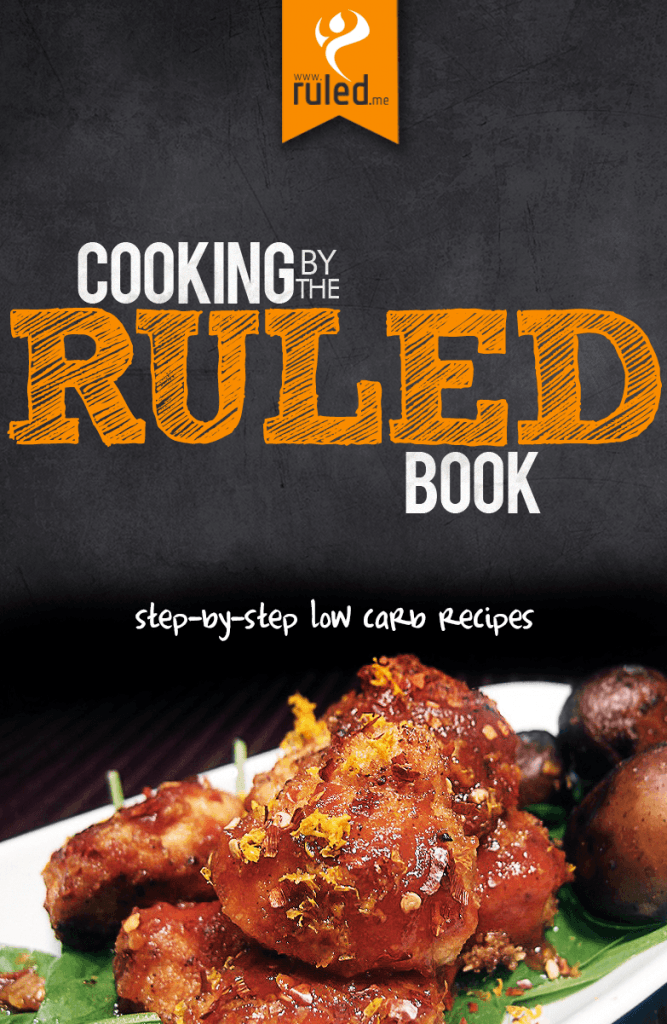 [/one_half] [one_half_last]Eating low carb will never be bland or boring again if you follow the RULED book. These incredibly appetizing restaurant quality dishes are just what your low carb or ketogenic kitchen needs to spice things up. Featuring over 30 recipes that cover breakfast, lunch, dinner, and more, Cooking by the RULED Book will be your new kitchen companion as you expand your low carb palate.

Easy to follow instructions with complete nutrition and macronutrient breakdowns for each recipe make the RULED Book an invaluable resource for any low carb dieter with discerning tastes. Travel the world with dishes inspired by Asian, Caribbean, European, and American cuisines to elevate your culinary experience beyond bacon and eggs with these creative recipes that your whole family will enjoy.

With a new-found arsenal of variety, Cooking by the RULED Book is sure to leave you and your family salivating as you discover the secrets to delicious and healthy low carb menu options for all occasions. 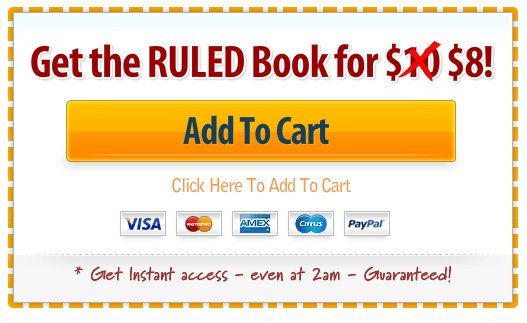 * This is for the purchase of the PDF and Kindle digital files. 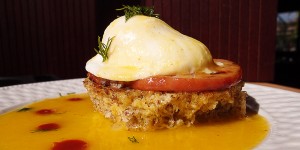 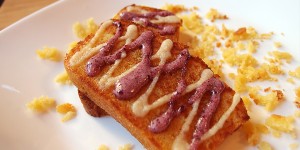 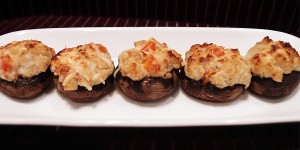 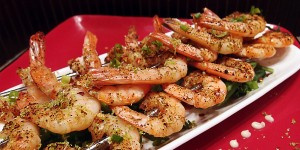 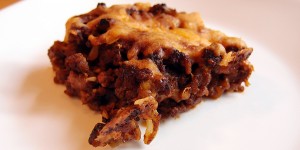 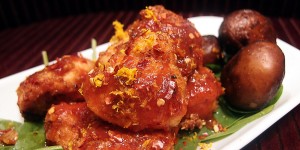 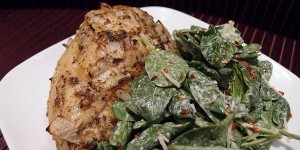 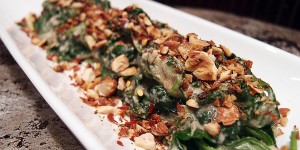 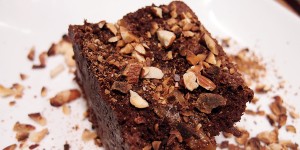 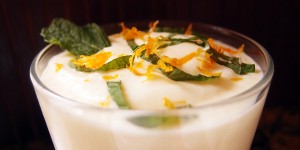 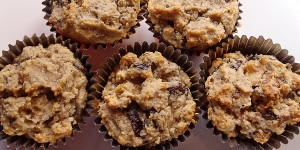 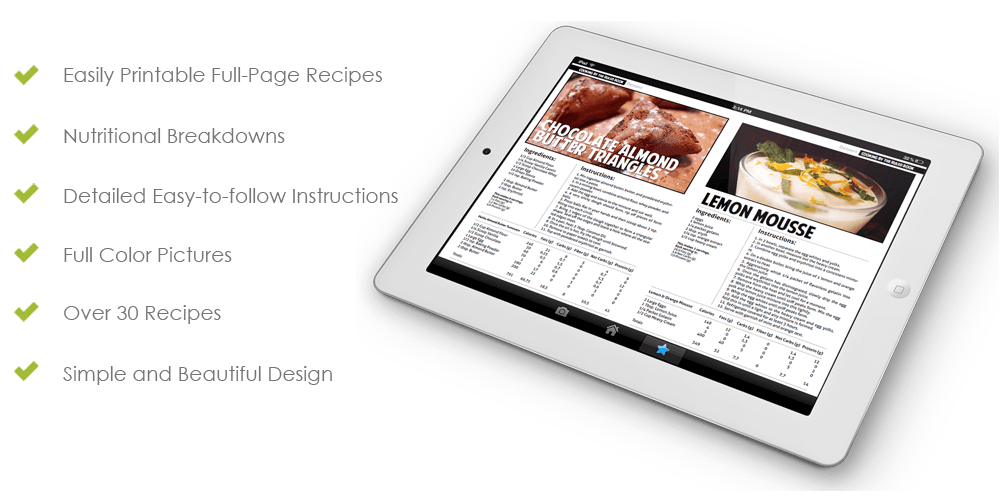 * This is for the purchase of the PDF and Kindle digital files.

As most of you know, I’m 22 years old. It gets quite expensive/time consuming for me to run the website, buy the ingredients, cook the recipes, photograph everything, and then write all the articles out. So much so, in fact, that I’ve decided to do this full time! It would be a HUGE help for me if you considered buying it, and I would be enormously grateful if you did!

Thanks SO much for reading and showing your interest in this website! It means a lot to me to help people and hear successes of their weight loss, diabetes, and auto immune disorders all coming under control. If you have any questions, please e-mail me or leave a comment below 🙂