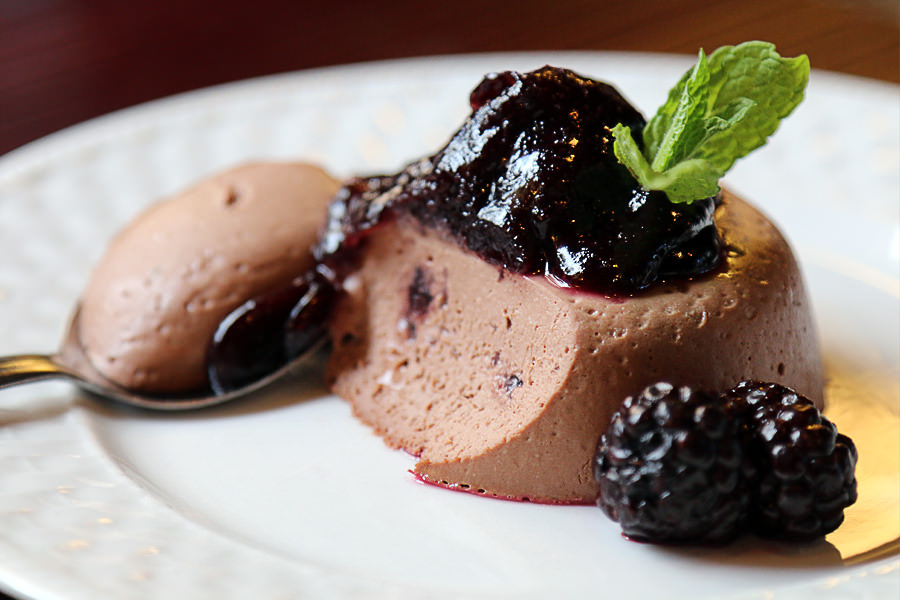 I’ve been guest posting friendly as of lately! Not only was I featured on I Breathe I’m Hungry with the Dirty Blondie Pancakes, I’ve also been featured over at DJ Foodie!

DJ Foodie reached out to me a long time ago, telling me that I was doing a fantastic job with the website, and to keep going. Well, I definitely took that to heart and continued to do what I do best – cook, break down macros, and take way too many pictures for the step by step process 😉 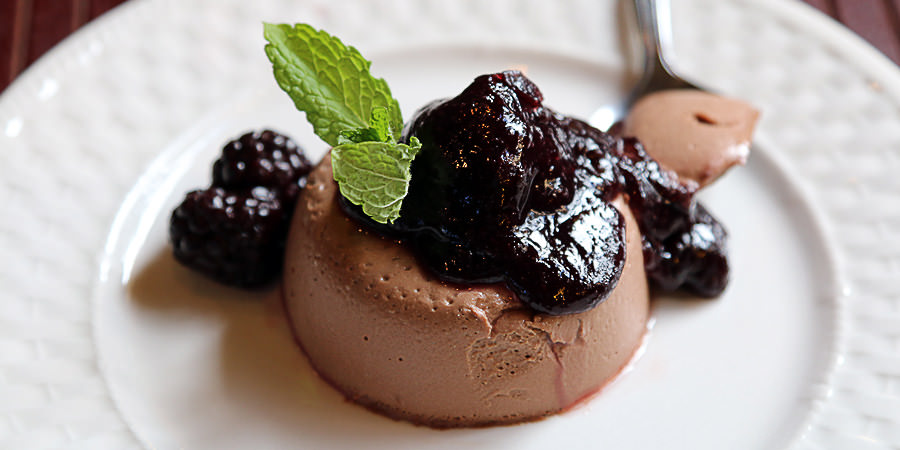 Low and behold, I had to find something that I’d really love to have featured on his site. I had the perfect thing in mind. Panna Cotta.

Now, panna cotta is definitely not normally made with cream cheese, but I certainly thought it was worth a shot. This won’t be a traditional panna cotta, but the texture is very similar to the real deal (the real thing is made from cream, sugar, and gelatin). This is a much richer version, not in the sense that it’s dense, but in the sense that it’s got chocolate and blackberry!

Talking about blackberry, DJ Foodie did an awesome job at explaining the differences between different sweeteners which you can see here.

Low carb and fruits don’t normally mix, but I love using preserves. As long as there’s no sugar added, you can easily get away with 1-2 Tbsp. of the stuff and be absolutely fine.

[highlight]Anyway, I know you want to see the recipe, so head over to DJ Foodie and you can get all the info you need![/highlight] 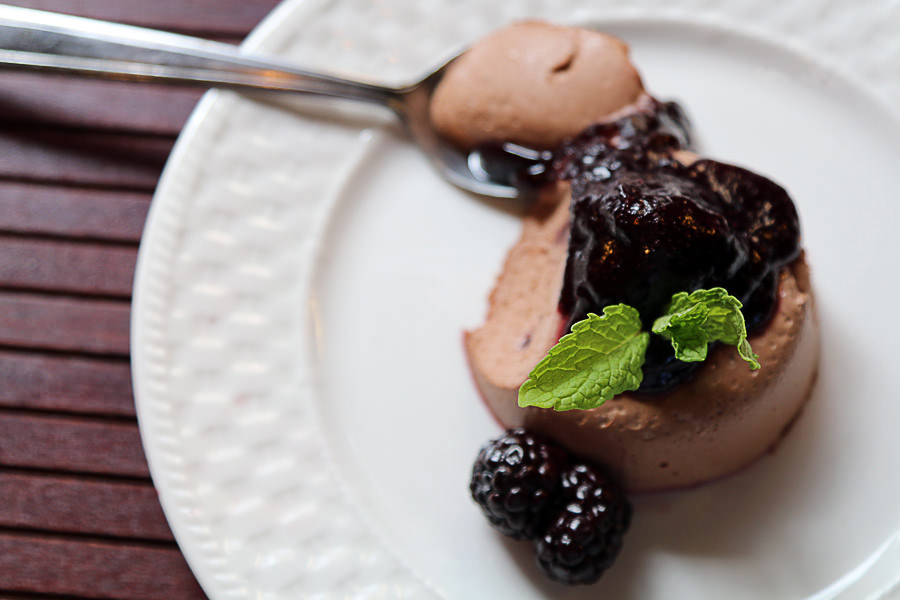