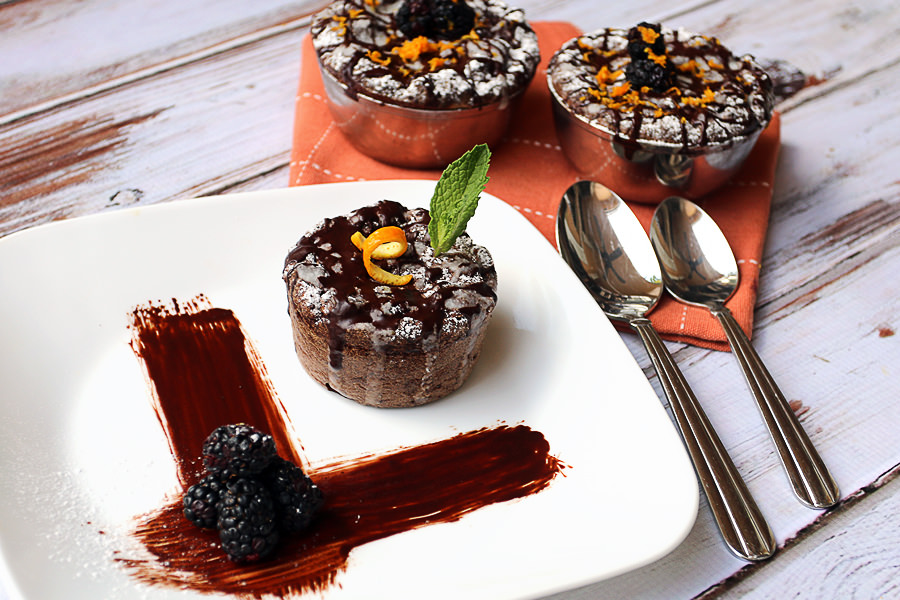 Today is a little bit about re-purposing foods. Some people don’t always like what they end up with, so instead of throwing it in the trash you can try to come up with new and creative ideas to re-purpose your food into something else.

Now don’t get me wrong, the cinnamon orange scones were absolutely delicious, but I just wanted to make something else with them. I typically look at scones as some kind of breakfast pastry I’d have with my coffee, while I’d look at a souffle as a nice dessert to finish the evening off with. 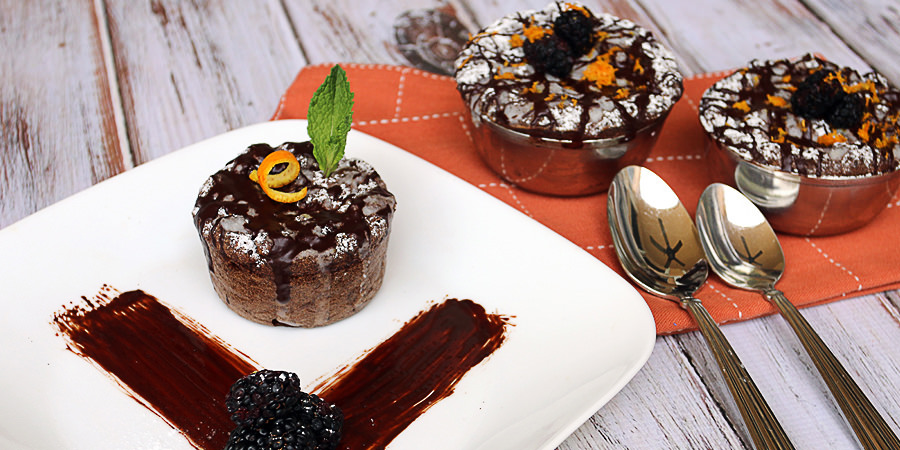 I made a simple chocolate topping out of cocoa powder, coconut oil, and stevia to drizzle over the top (and brush the plate with). This is totally optional for you and you don’t need to do it, but it does add a nice contrast to everything. You could also just drizzle some fresh orange juice over the tops of these and let it soak into the souffle.

1. Find the leftover scones you have, normally I store them in a tupperware container for a few days. Preheat your oven to 400°F. 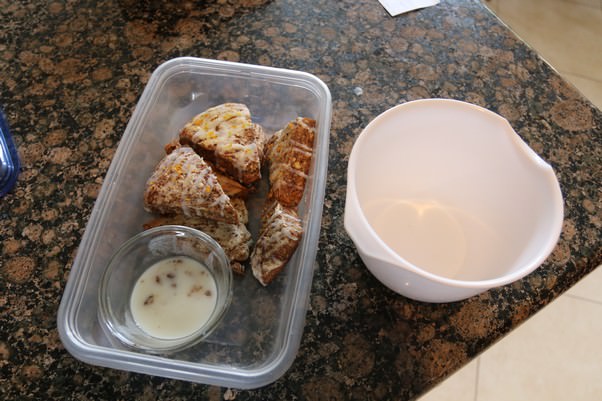 2. Using your hands, break up the scones into small pieces and put the pieces into a mixing bowl. 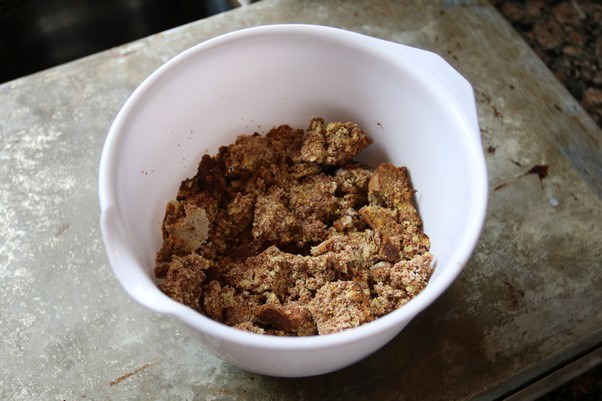 3. Microwave 1 Cup of coconut milk for about 60 seconds until it is warm. 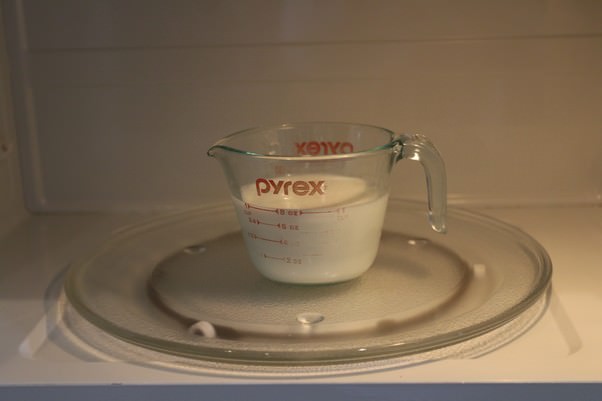 4. Pour coconut milk over the scones and let them sit for a few minutes. 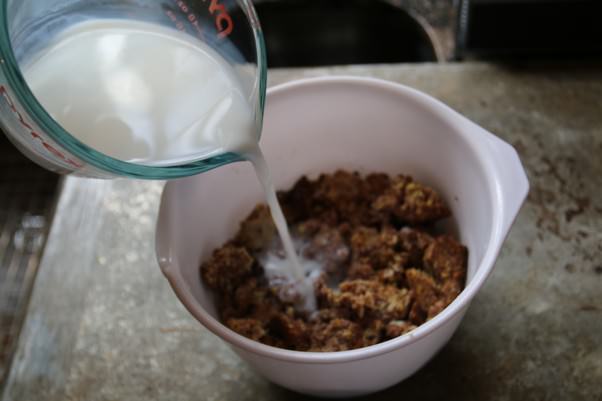 5. Separate your eggs and beat the egg whites until still peaks form. 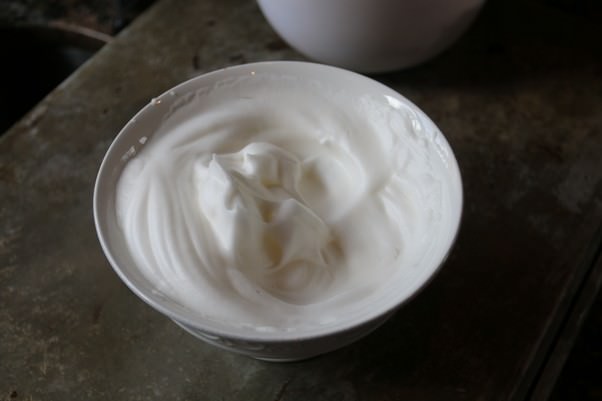 6. Beat the egg yolks with 2 Tbsp. Butter and 1 tsp. Allspice, then pour the mixture into the scones and milk. 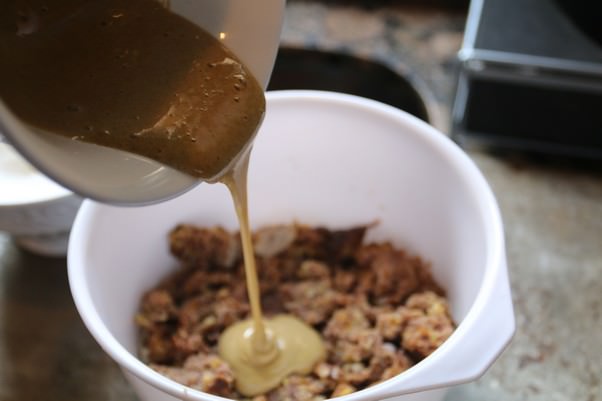 7. Mix together everything until combined. 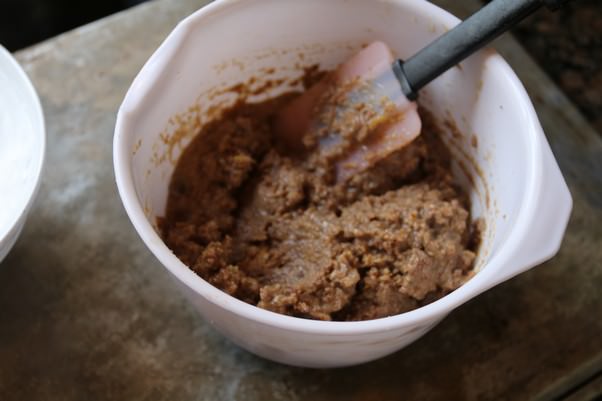 8. Fold the egg whites gently into the souffle batter. 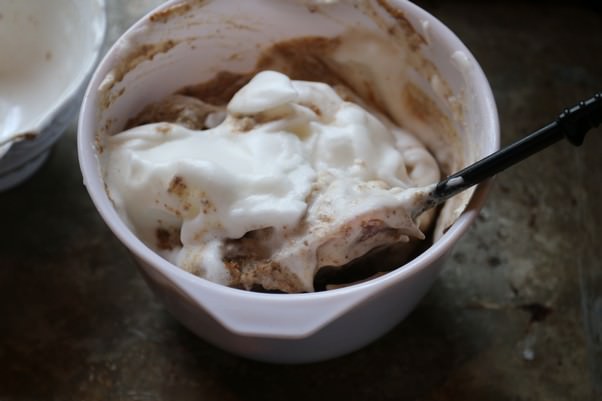 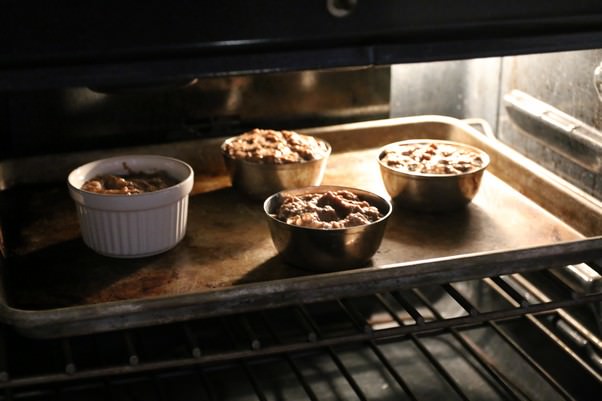 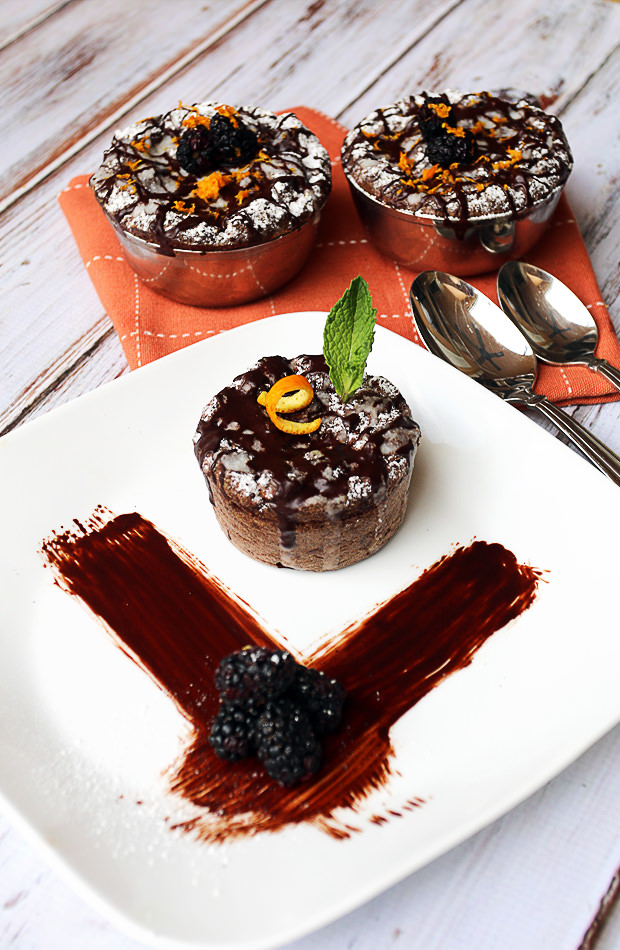